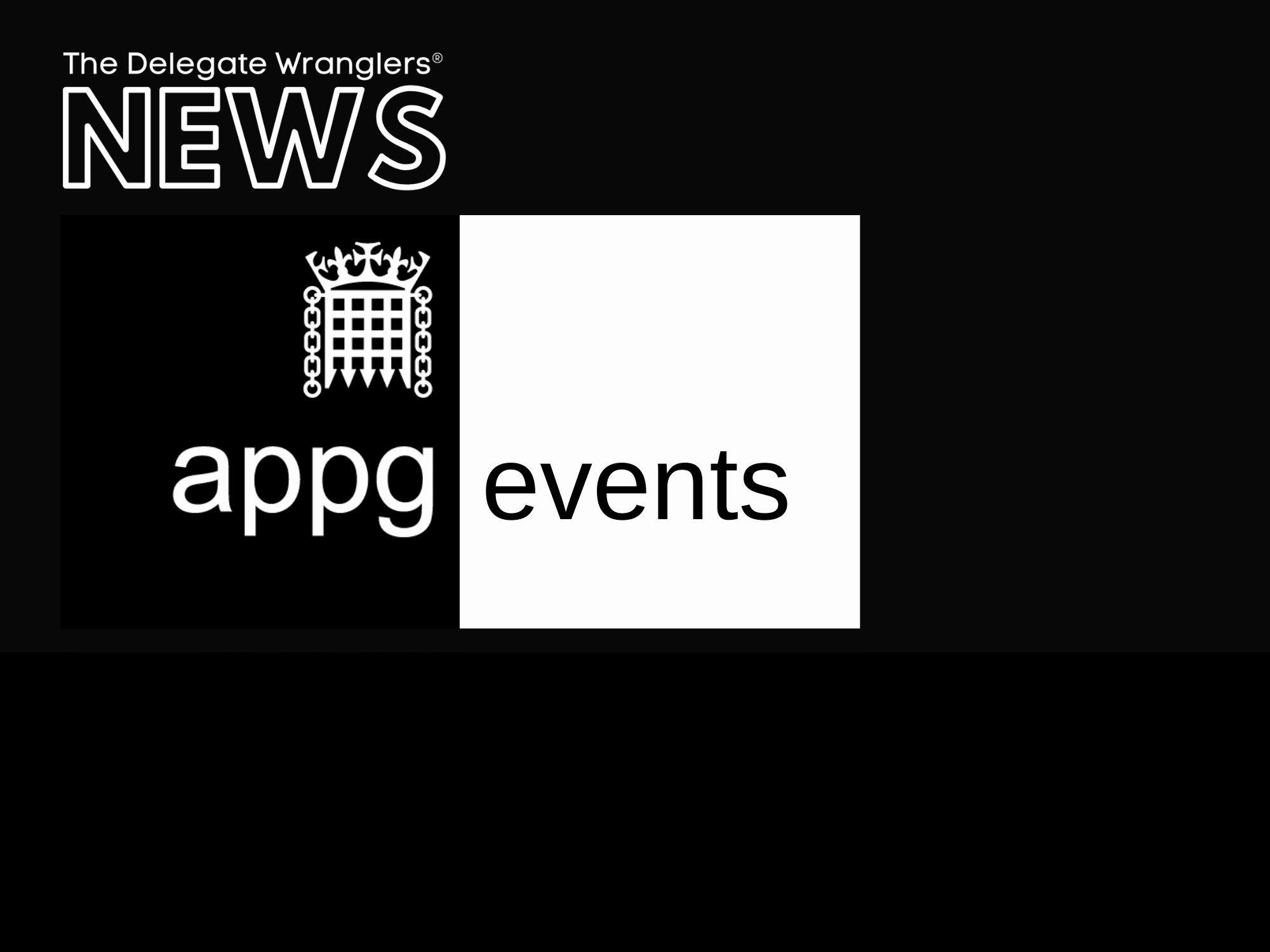 The All Party Parliamentary Group for Events (APPG) held its first meeting yesterday following its re-establishment as an official APPG in Parliament, to elect its Officers and outline its objectives for the year ahead.

Commenting on the first meeting of the APPG, Theresa Villiers MP said; “This was a very successful meeting with lots of enthusiasm from MPs about backing the events, conference and exhibitions sector. We all agreed how crucial it is to get the industry open again, so we will be looking at how the Government can help provide certainty by supporting a number of issues, including pandemic insurance. This is a really encouraging start for the newly re-established APPG. I look forward to working with colleagues across parties, and from different parts of the UK, on providing a voice in Parliament for the events industry.”

The group also agreed to meet again early in the New Year, where it would be inviting representatives from various stakeholder groups to discuss how the APPG could provide support, both short term and long term, given the particular challenges that the industry continues to face.